The year 2016 marks an important occasion for Torklift. Celebrating 40 years of business, it’s important to look back and reflect on how far we’ve come, grown and changed since 1976. Often times, we release a new, never-to-be-reproduced hat design – few of which become part of our Collector’s Edition Hat Series.

With the achievement of 40 years, we wanted to make our anniversary hat designs significantly special and unique to properly celebrate the occasion. We’d like to introduce the 2016 40th Anniversary Collector’s Edition Hat designs. These hats are made in recognition and dedication to two individuals that are both influential and inspiring to all of us at Torklift.

Jon Kay is the man that started everything that we know as Torklift.

The Torklift story starts in 1958 when Jon Kay began working at a hitch and tow shop in Tacoma, Washington. After several years of planning and accumulating equipment, he opened his own shop in Kent, Wash., in 1976 called Torklift Central Welding.

In 1990, Jon Kay became a celebrity in the RV industry when he invented Torklift True Frame-Mounted Tie Downs, the first product manufactured by Torklift and the first of its kind in the world. Another product invented by Jon Kay was the FastGun turnbuckle. The FastGun is a specially designed patented turnbuckle made to attach truck campers to trucks. The intent behind inventing it, was to make people’s lives easier. Several years after the FastGun was first created, a woman who suffered from crippling arthritis in her hands explained that she was considering no longer truck camping because she was unable to operate the old-fashion manual turnbuckles. When she learned about the FastGun turnbuckle, she was able to truck camp for many more years. Several of Torklift’s products started with the desire to help people.

Ever since he opened the doors for business, Jon began fabricating his own line of products that 40 years later are world renown.

"I had no idea when I started the little shop 37 years ago that it would grow to become what it is today. We all know who the driving force is and the gambler who brought it to this point and that is Jack Kay. This is my son and I couldn't be more proud." –Jon Kay

It started with a dream – an idea, and to this day Jon continues to create product ideas at both Torklift locations in Kent and Sumner, Washington. For the 40th Anniversary, we dedicated two hats to our founder and prominently display his signature on the rim, as a way to honor the man who established our company.

We are all here 40 years later and over one hundred strong each one of us on the team representing our families hopes and dreams. We stand collectively represent and celebrating 40 years of business because of Jon’s dreams, passion and drive to make this company and its success a reality. Thank you Jon and we hope we make you proud!

We’ve chosen to dedicate a 40th Anniversary hat design to Todd Brown, much-loved father, husband and automotive artist. He was not only the beloved father of one of our Torklift family members, but he also led an inspiring life of taking on projects that no one else would touch and relentlessly pursued his passions with purpose and intent. A concept and ideal that all of us at Torklift stand behind and are inspired by.

In fact, Todd developed the concept for all three 2016 collector edition 40th Anniversary hats. Because of his creative thinking and attention to detail, we asked him to design the hats we have available for our 40th Anniversary before he passed and our Sales Director, Katie Brown, finalized the concept into the actual design – a project that is dear to our hearts at Torklift.

Always willing to lend a helping hand, Todd Brown is especially well-known and famous for his unwavering devotion to his renowned work with classic cars, especially 1967-1969 Camaros. Todd started working on cars as a teen but it became a full-fledged hobby at the beginning of his marriage in 1984. Later, restoration became a full-time occupation for the classic cars he loved, and continued to restore them until his illness in 2013. He had an eye for taking rusty or incomplete cars and turning them into pieces of functional and beautiful art. His most prized possession was a 1960 Corvette. It took him 10 years to completely restore his “baby.” A perfectionist in restoring cars, he also custom fabricated parts with a detailed set of skills.

While he passed away too young in 2015, Todd Brown had a good life full of family and friends. Throughout his life, Todd knew love, had a passion for life and spread happiness to everyone he encountered. He is greatly missed. In honor of Todd Brown, we dedicate one of our 40th Anniversary hats to his hard work, artistry, integrity and memory.

Do you think you have the next great hat design idea in mind? Submit your ideas to be considered for the 2018 Collector’s Edition Torklift commemorative hat. 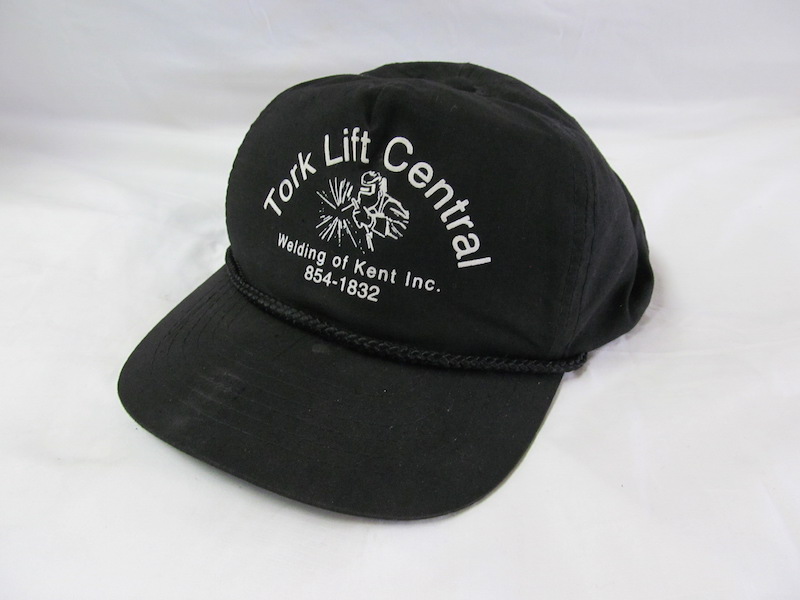 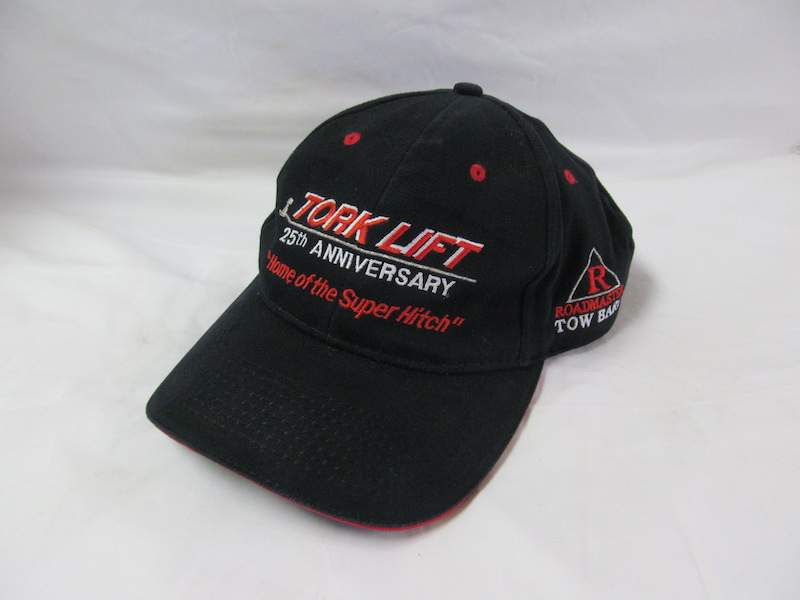 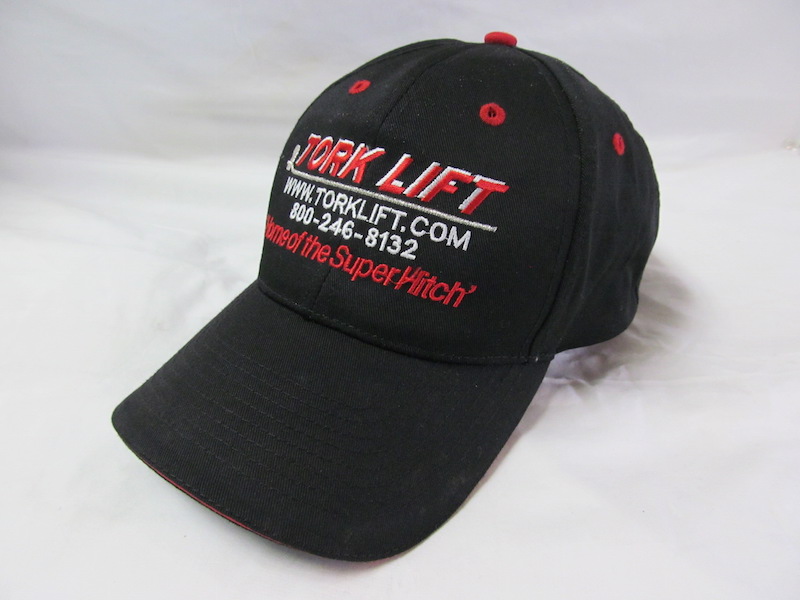 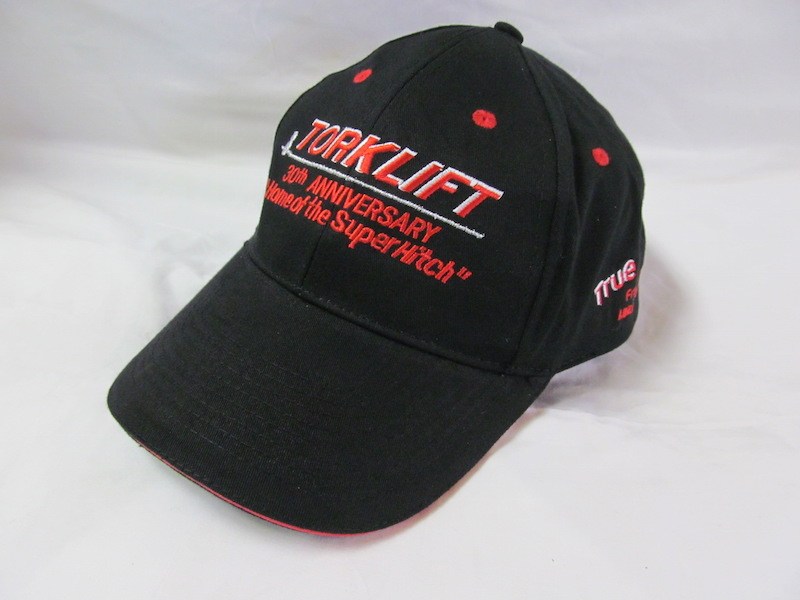 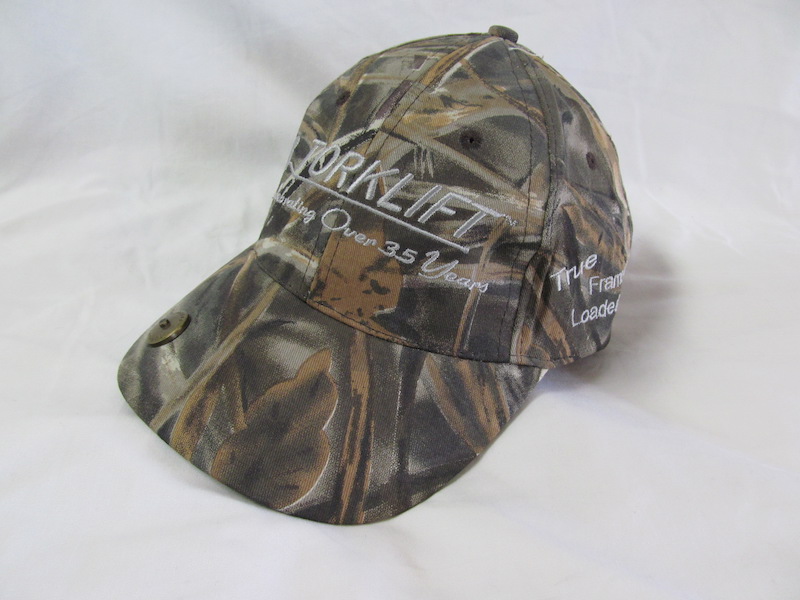 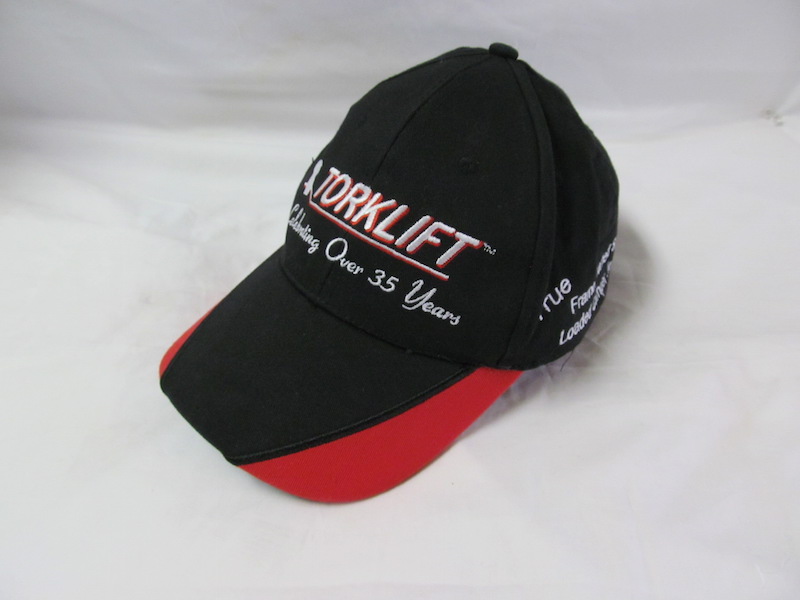 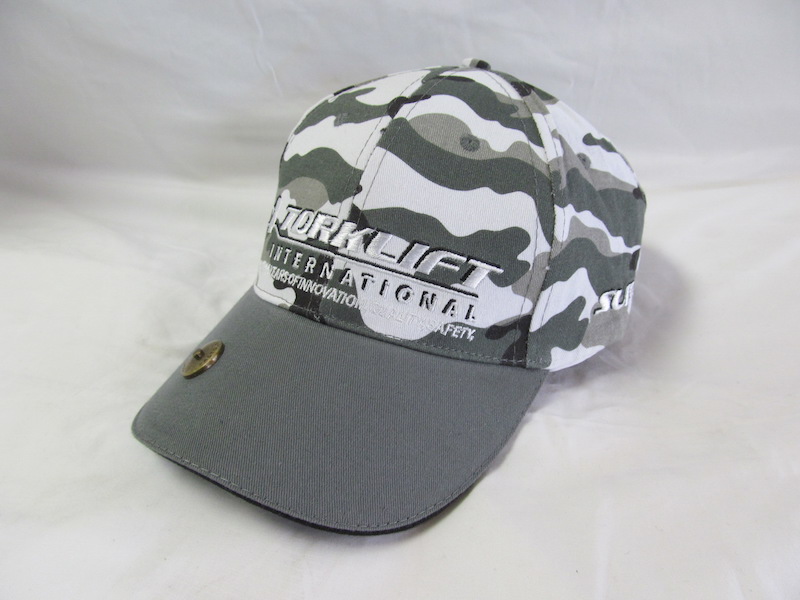 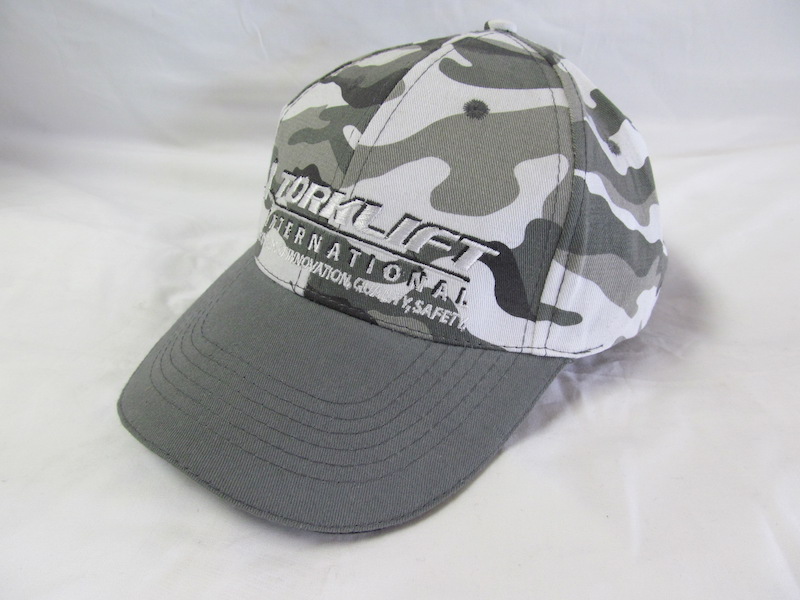 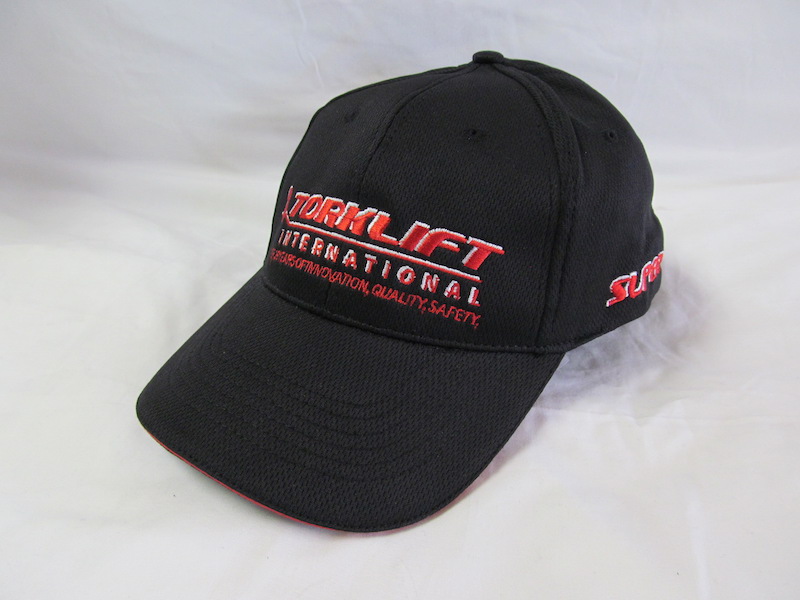 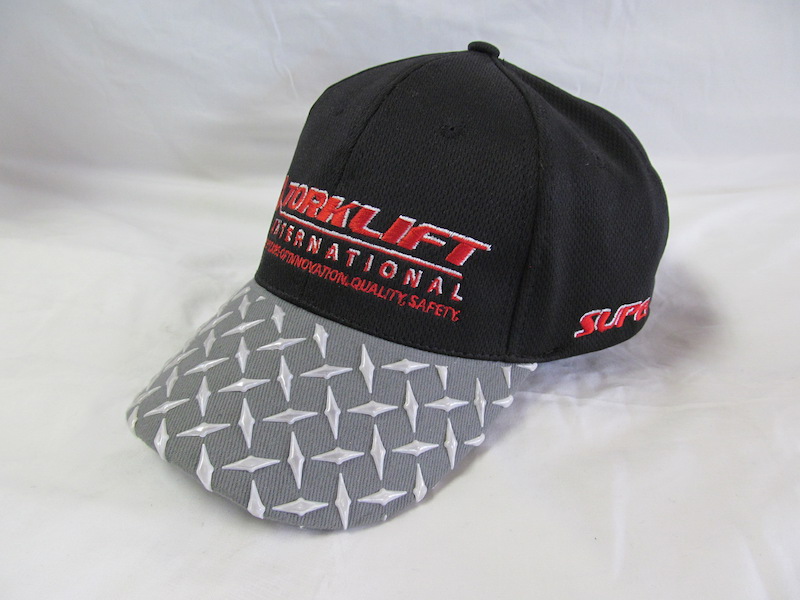 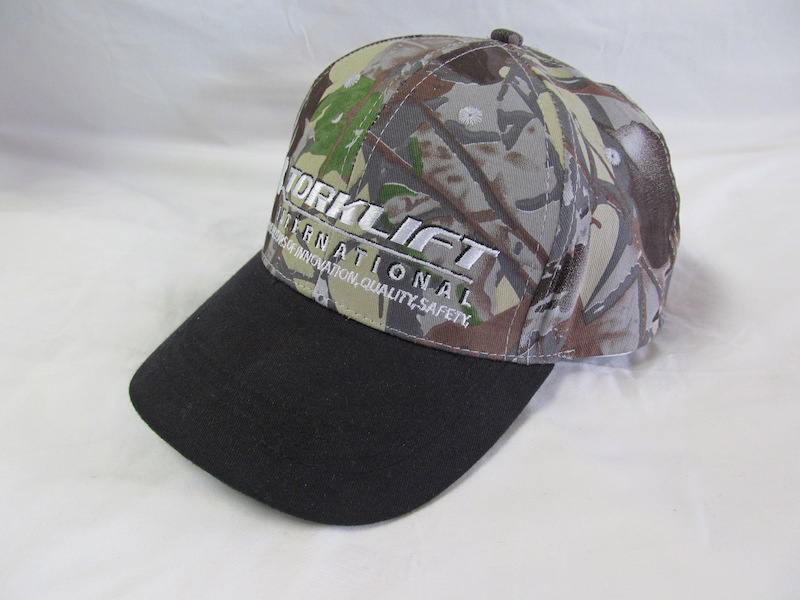 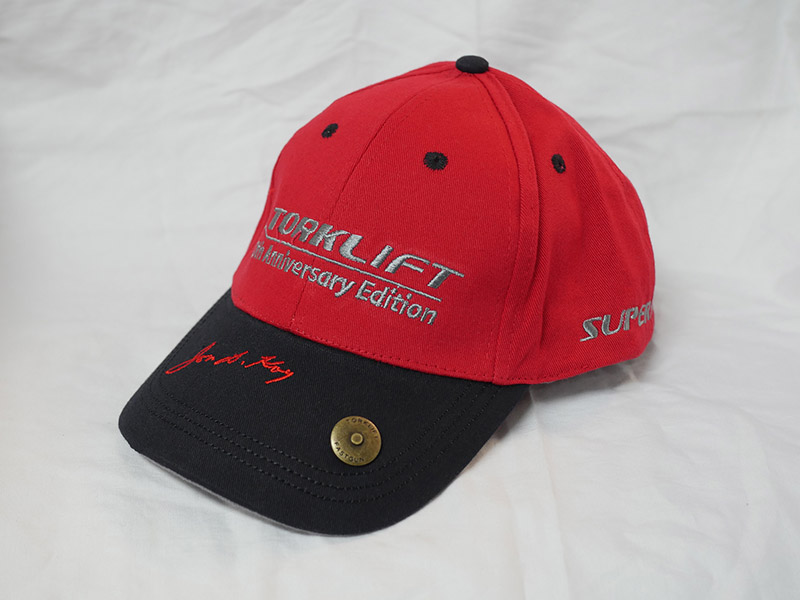 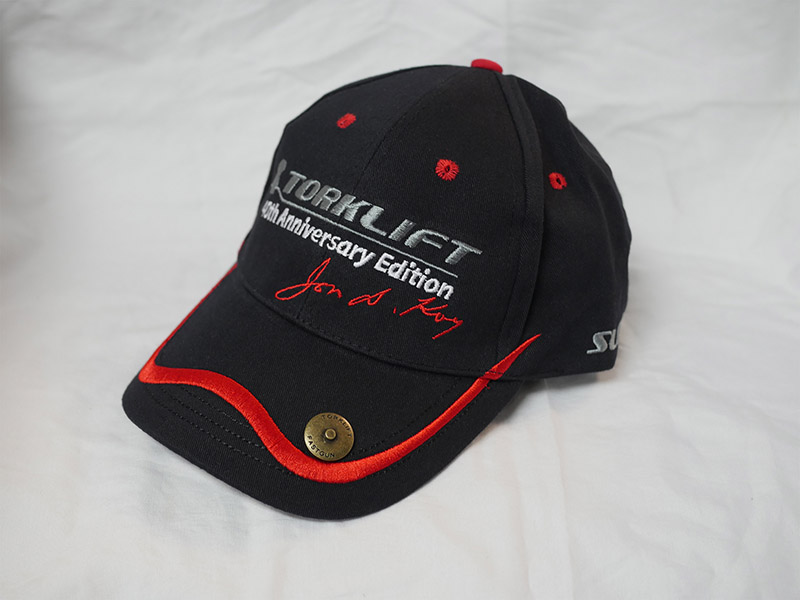 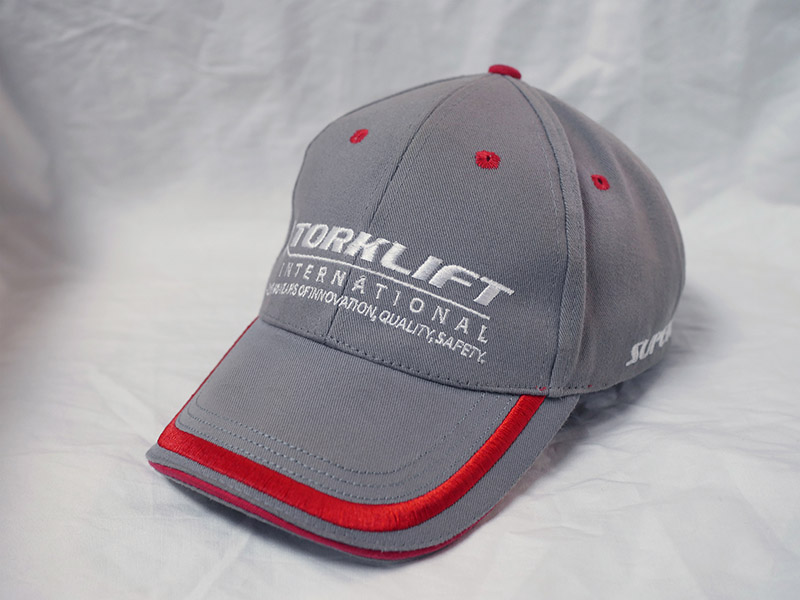 Design Your Own Hat using template below 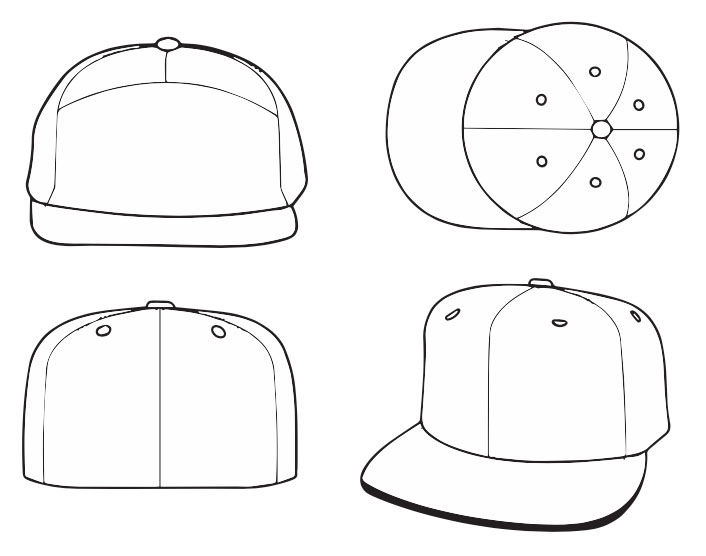